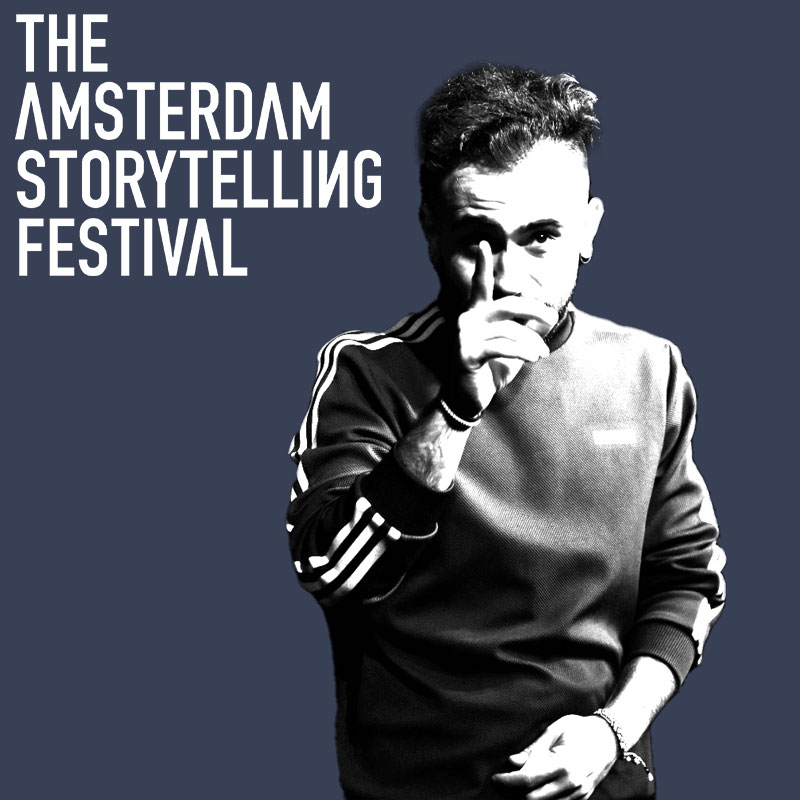 The Mountain is the tragic story of the anti-hero Zahhak, the snake shouldered king of the world. It chronicles his rise to power through that all-consuming desire: Ambition, preceding his inevitable fall. Written down first by the Iranian eleventh century poet Ferdowsi, the story is re-imagined and re-created by Sipan Sezgin, a Kurdish theater maker whose mythical ancestors are the very same mountain folk who liberated the lands of the iron fisted tyrant.

Sipan
The Kurdish theater maker and actor Sipan (1996) was born and raised in Turkey. After completing his acting education in Istanbul, he studied theater teaching and theater making at 'Amsterdam University of Arts' as a guest student. Now he is doing his master's degree on theater directing at DAS Theatre. He has produced performances where he combined the traditional storytelling forms with contemporary theater understanding. He carried out language-based research in his productions. He continues to work on his research on the therapeutic potential of the performing arts.