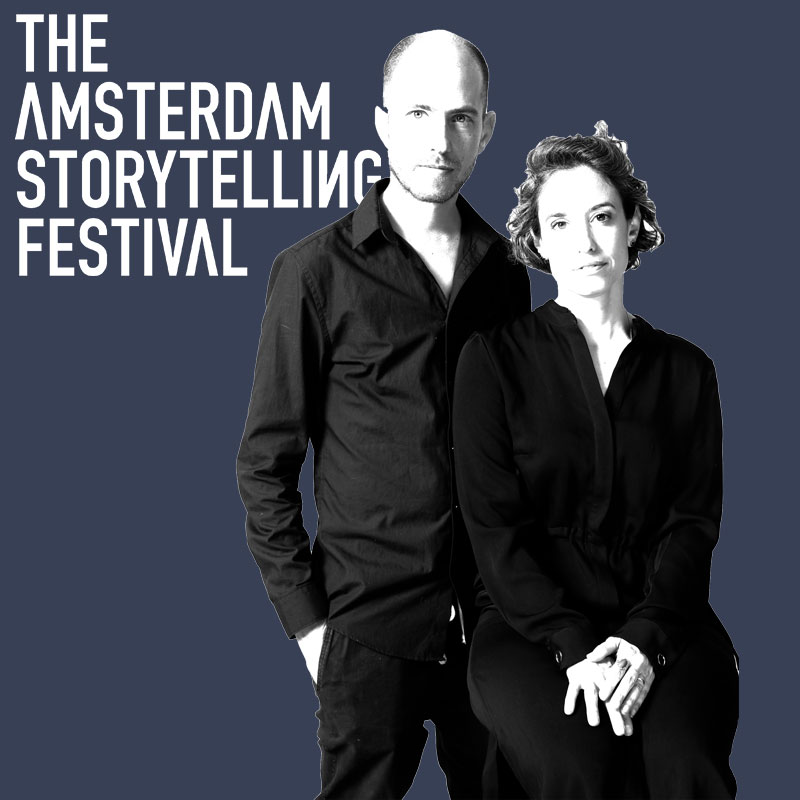 A workshop with Yoav Bartel and Abigail Rubin that explores the boundaries between text and movement. Together we will create, develop and deepen our physical abilities within an improvised storyline. This workshop is based on tools from the world of theater improvisation. A great opportunity to experience the unique language of ‘Homemade ensemble’ that they employ in various pieces.