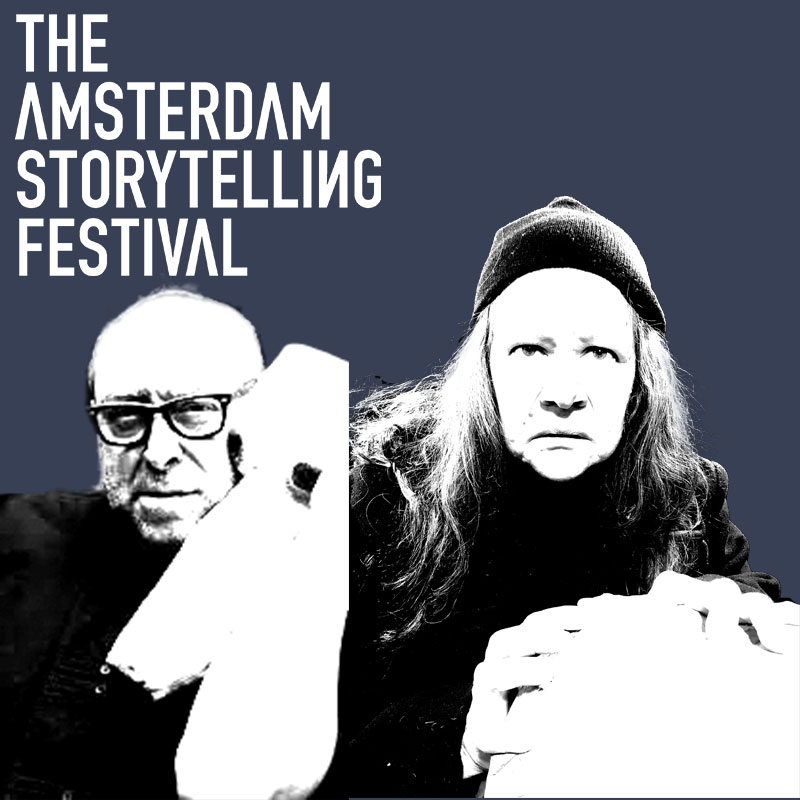 Women dragged by wars. Their voices rise from the pages of History. Destinies marked by violence. The war suffered by the women of the vanquished and those of the victors. Four heroines narrate their vision of the Trojan War. Wars never end, they become an interbellum called peace. Theatrical poetry or poetic theater.

Juan C. Tajes
Juan C. Tajes (Uruguay) is actor/director/playwriter who lives in The Netherlands for 51 year. Hes productions has been seen many European countries, Japan, Brazil, Uruguay, Argentina and Honduras. He combines his directing-acting work with teaching and organizing events.

Silvia Terribili
Silvia Terribili is an Italian actress who lives in The Netherlands. She has worked with several experimental theatre groups and also performing her own plays. Also a musician singer, she is passionate of history, mythology and literature.