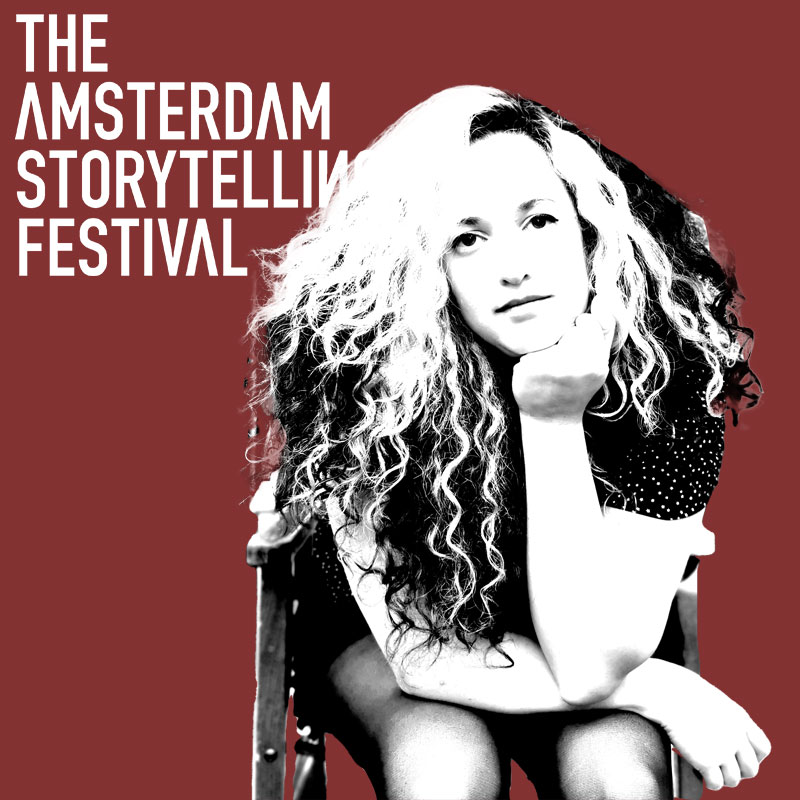 Trying to rebel against traditional and patriarchal storytelling, Hadas, a female filmmaker, is roaming the Kiryat Joseph neighborhood in Givatayim (a sleep-city bordering Tel Aviv-Yafo) with a camera in her tote bag. Letting herself be freely and randomly attracted to moments and people, she intentionally loses agency. While gathering small portraits of people with different cultural and ethnic backgrounds, she realizes they have one thing in common: they are all men from the age of 65 to 95. Thereby entangling topics like fatherhood, regrets, masculinity, generation gap and more.

Why is she doing this? Because on one of these streets, lives her father, who she’s not allowed to visit. Still, she hopes he may be the 100th man.

Accompanied by a treadmill and live narration the filmmaker creates conversations with the men she filmed in the past – having a second opportunity to tell them, herself and the audience things she was not able to tell in real-time.

Hadas Neuman
Hadas Neuman (Israel/Netherlands, 1984) is (mostly) a Filmmaker who enjoy mixing genres and forms. This is her first performance as a storyteller not hiding behind the camera and she is both thrilled and trephined to find herself standing on stage. She's a BA graduate majoring in script-writing and directing at Sapir College, school of Audio & Visual Arts and graduated from the Master of Film at the Netherlands Film Academy. Her films have been screened at Docaviv, Go short Nijmegen, Crossing Europe, This human world, – Haifa IFF, Jerusalem arts, Hong Kong ifva FF, Epos and more. Some of them won awards. Some of them didn't.