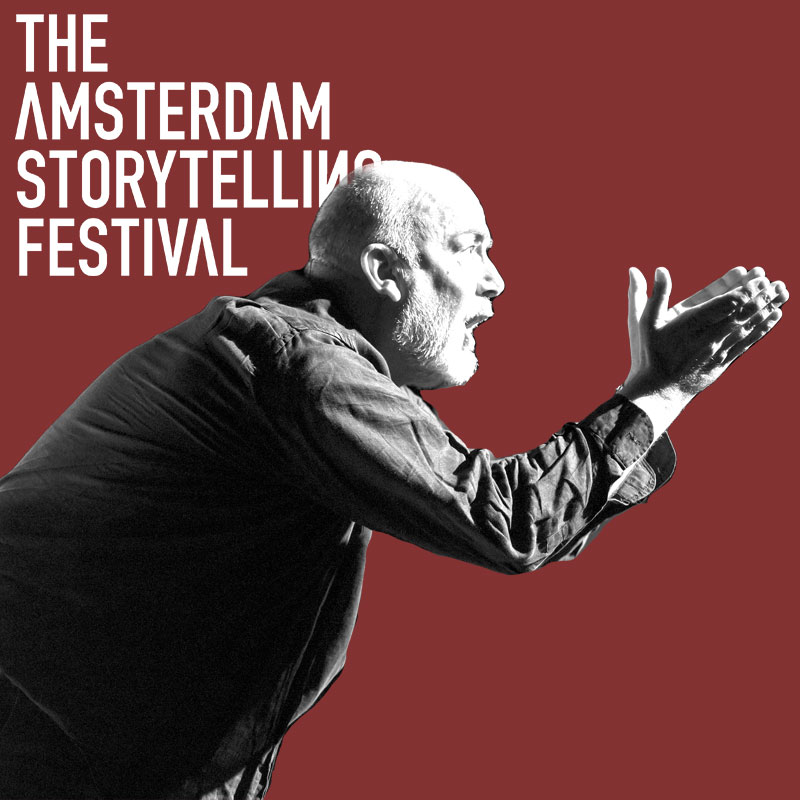 Storytelling Festival: Nothing But
Jack Docherty

Nothing But is the story of Jack putting on a show at the 2018 Edinburgh Festival in the hope of re-connecting with an American woman he had a brief romance with almost thirty years ago. It's a story of misplaced desire and the impossibility of recapturing one's youth. It plays with and deconstructs the form of rom-coms, and ultimately becomes a love story, not about Jack and his lost love, but between Jack and his daughter. It is also a love letter to Jack's home town of Edinburgh. Set against the once -yearly bacchanal of the festival, when the city throws off its conservative skin and anything seems possible. It's a tender, playful, darkly comic story, where Jack grapples with lost youth, love, fatherhood, sex, secrets and truth.

Jack Docherty
Jack Docherty is a writer, comedian and storyteller from Scotland, based in London. He has written sit-coms and dramas for British TV, written for many leading British comedians and performs solo shows on tour and at festivals in the UK. He was a regular member of the ITV show Friday Night Live, star of the Channel 4 shows Absolutely and mr don and mr george, the BBC series The Creatives and Start/Stop and Sky's sci-fi show The Strangerers. He was also Britain's first 5 nights a week chat show host on C5's The Jack Docherty Show. He can currently be seen as the Chief of the Scottish Police Force on BBC1's comedy Scot Squad.