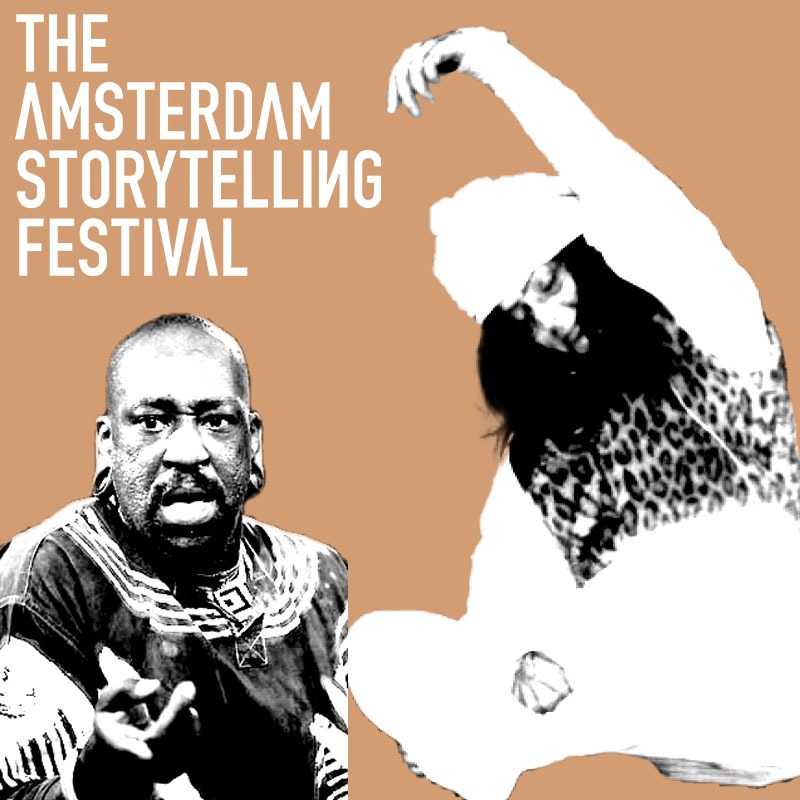 It is a story within a story: A King, A holy man and a dead body. The king is tasked to collect the dead body at the request of the holyman, who warns the king: do not to speak to the dead spirit which inhabits the body! But the king does speak and the spirit tells the king a riddling story, which, if the king does not know the answer to, he will die! Will the king be victorious, will the holy man receive his request or will the spirit win out the day?...

TuuP
TuuP is a renowned storyteller. He has been telling traditional stories for over 35 years, appearing at International storytelling festivals from UK, Europe, Asia, Africa, USA and Iran just to name a few. TuuP is also lead vocalist in the cutting edge music group, Transglobal Underground.

Sheema Mukherjee
Sheema Mukherjee, is an renowned sitar player, who also plays in the group Transglobal Underground and has played alongside Elton John and Paul Weller from the UK pop group, The Jam. Sheema has produced her solo album, and presently is touring with Royal Ballet.

Rav Neiyyar
Rav Neiyyar, a tabla and Indian Dhol drummer also plays in the group Transglobal Underground. Rave is a very highly sort after musician playing with Bollywood Brass from the UK along with many other bands. Rav Neiyyar is also a DJ playing and many an Indian wedding celebrations.