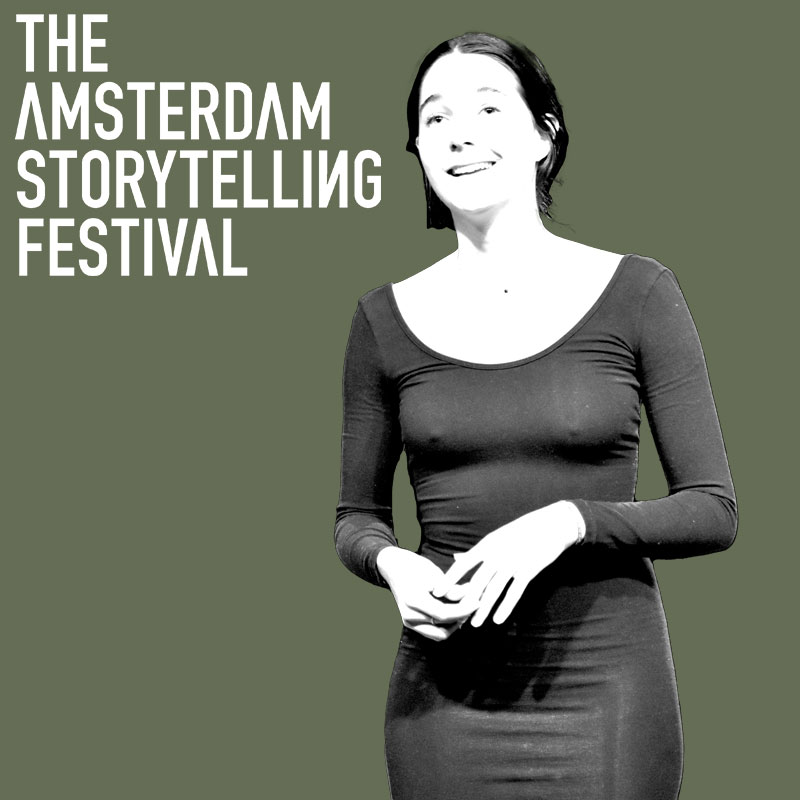 An award winning comedy show about what it means to be a minority when it's "in" to be a minority. It tackles identity, sexual awakenings, womanhood, climate change, and also silly topics like songs about organs. It is a one-hour of jokes and stories about being a girl who happens to be hard of hearing as well as Latin-American, today.